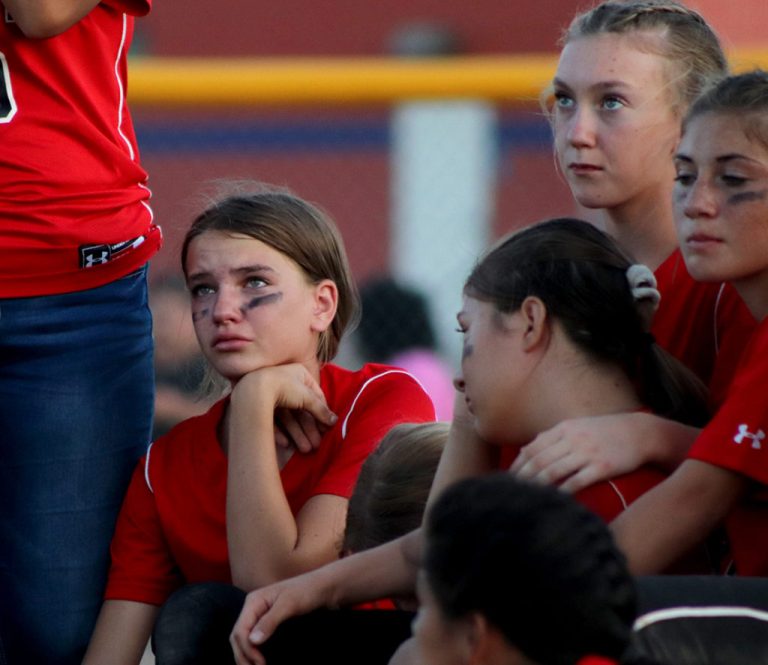 Yearbook staffers from Walsworth Yearbooks schools took the top prize in two of the three categories when the National Scholastic Press Association (NSPA) announced the winners of its Junior High/Middle School contests this past weekend at the virtual Fall National High School Journalism Convention.

In the Story of the Year contest, Rosy Barraza from Cactus Canyon placed third; while Marlee Means from Woodland was named Honorable Mention.