Behind the Byline: an Interview with AP Sportswriter Dan Gelston November 8, 2018 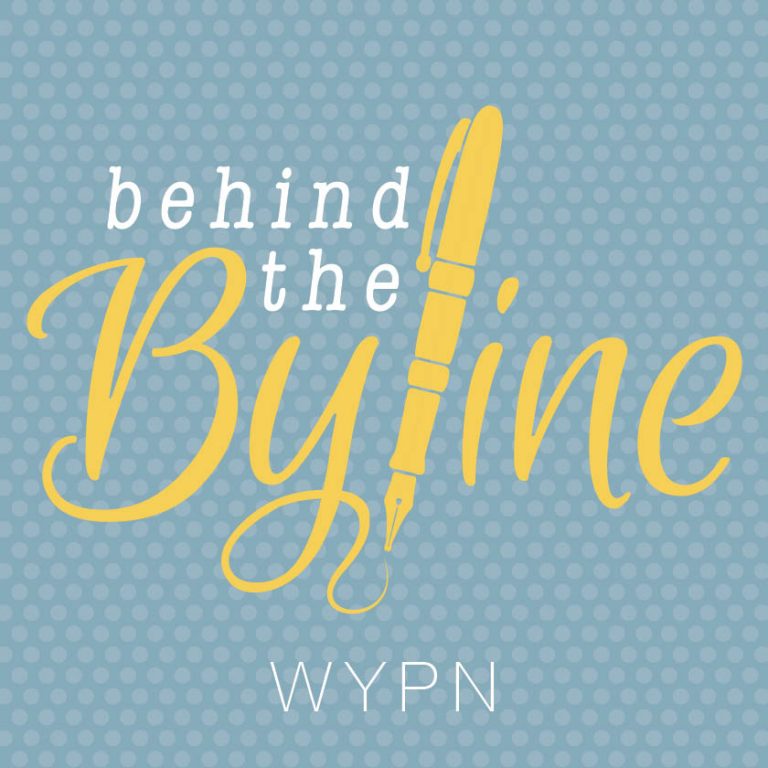 Behind the Byline: an Interview with AP Sportswriter Dan Gelston

We’re excited to introduce Behind the Byline, a new show from the Walsworth Yearbooks Podcast Network (WYPN).

The first episode features Dan Gelston, a sportswriter for the Associated Press. In high school, he started writing sports stories for his small-town newspaper. In college, he worked for the University Daily Kansan, the student-run newspaper at the University of Kansas in Lawrence, Kansas. This also happens to be where he met and became friends with Behind the Byline host Blackwell.

Gelston’s big piece of advice to aspiring sports journalists: “Become as well-versed in as many sports as you can.” This has allowed Gelston many amazing opportunities in his career, from covering rowing at the Beijing Olympics, to the funeral of a beloved racehorse, to developing a professional relationship with Dennis Rodman.

In his talk with Blackwell and Scott, Gelston discussed the steps he took to reach where he is today and shared advice for aspiring sports writers. Just as yearbook staffs try to find unique ways to cover the same story every year, like Homecoming, Gelston learned to find new angles that keep the sports beat interesting.

Gelston doesn’t hesitate to ask a question or request an interview, and he shared where that fearlessness comes from and how he developed it from his early days in the industry. That fearlessness afforded Gelston the opportunity to interview O.J. Simpson while covering the Kentucky Derby.

He shared insights into his job, and how he learned to balance the variability that comes with it. He also shared the way sports journalism has changed over the years, especially how social media affects reporters’ relationship with athletes and coaches, as well as the audience. It’s a tough job, but Gelston’s enthusiasm shines throughout the interview.

“The thrill of the job really hasn’t worn off for me at this point. I thought after 20 years it might, but it hasn’t,” reflected Gelston.

Behind the Byline is the latest addition to WYPN. You can find it at walsworthyearbooks.com/podcasts, or wherever you prefer to get your podcasts, including Apple Podcasts, Spotify and Stitcher. Be sure to check out WYPN’s other shows, Ask Mike and Yearbook Chat with Jim, for a different take on scholastic journalism and yearbook.