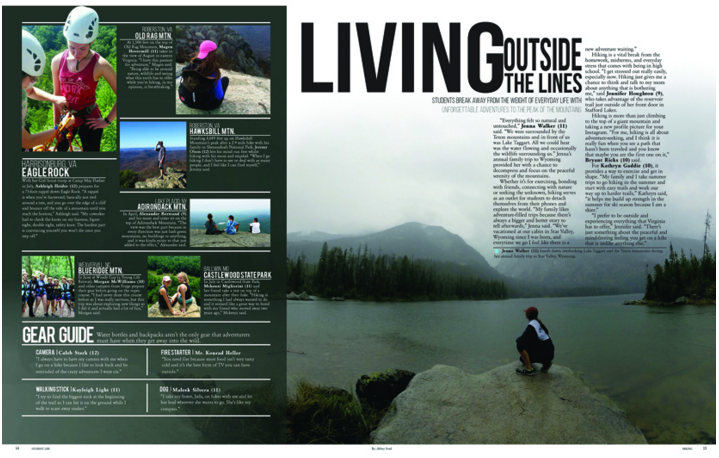 Nine Walsworth Yearbooks schools were among those chosen as winners of 2016 Yearbook Pacemaker awards from the National Scholastic Press Association (NSPA) during the awards ceremony today at the JEA/NSPA Spring National High School Journalism Convention in Seattle.

In addition, the 2016 Sword & Shield from Saugus High School in Saugus, California, was named Pacemaker Finalist. Saugus is a new Walsworth Yearbooks customer for 2017.

Each year, the Pacemaker Awards judge publications on writing/editing, design, content, concept, photography, art and graphics and are considered one of scholastic journalism’s highest national honors.