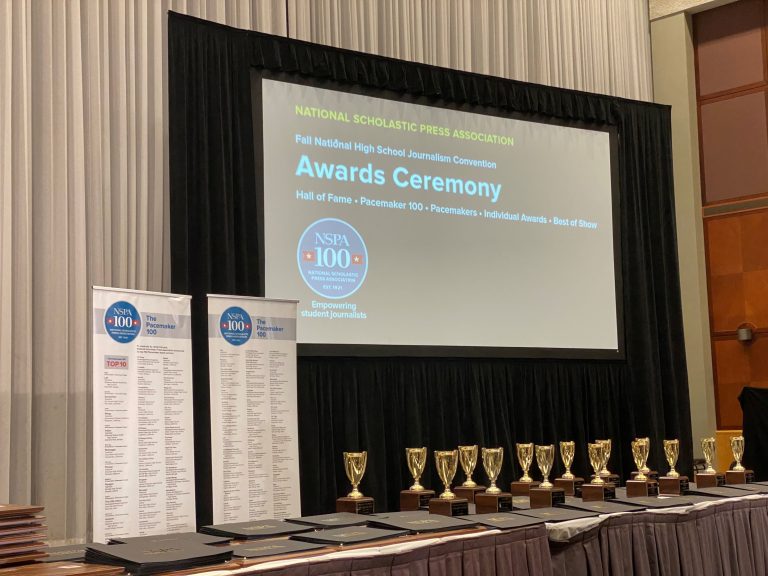 Fourteen Walsworth Yearbooks schools received the Best of Show recognition at the JEA/NSPA Fall National High School Journalism Convention in St. Louis this past weekend, including three who took the number one ranking in their category.

In the Yearbook 28-208 pages, three Walsworth schools made the cut out of the 10 total, including a new Walsworth school for 2023 – Hill Country Christian School in Austin, Texas.

Two more schools were included in the top 10 list of Yearbook 279-328 classification.

In the Yearbook 329-584 Pages category, Walsworth had four out of the 10 schools represented.

The Best of Show competition is typically held at every national JEA/NSPA convention and recognizes overall excellence among the attendees and entries.