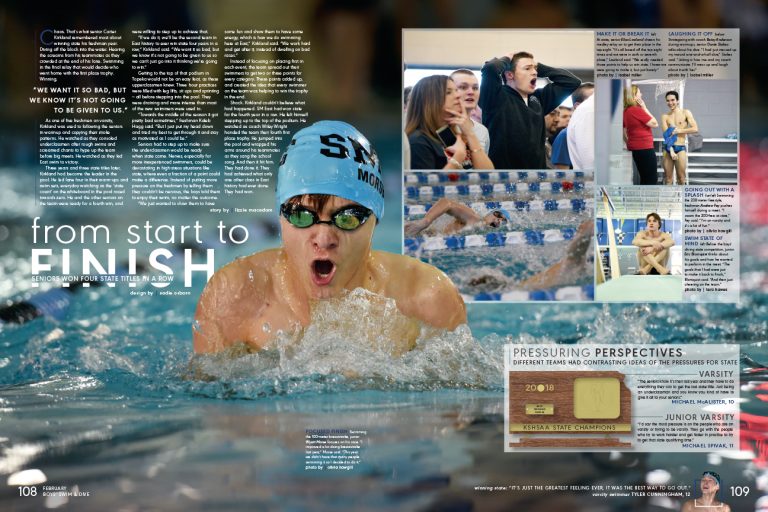 Six Walsworth Yearbooks schools were among those chosen as winners of 2018 Yearbook Pacemaker awards from the National Scholastic Press Association (NSPA) during the awards ceremony Saturday at the JEA/NSPA Spring National High School Journalism Convention in Anaheim.

Three additional 2018 yearbooks printed by Walsworth were honored as Pacemaker Finalists, including: