McKinney leads the way among Walsworth Yearbooks schools nominated as Finalists in NSPA’s 2020 Photo of the Year Contest November 19, 2020 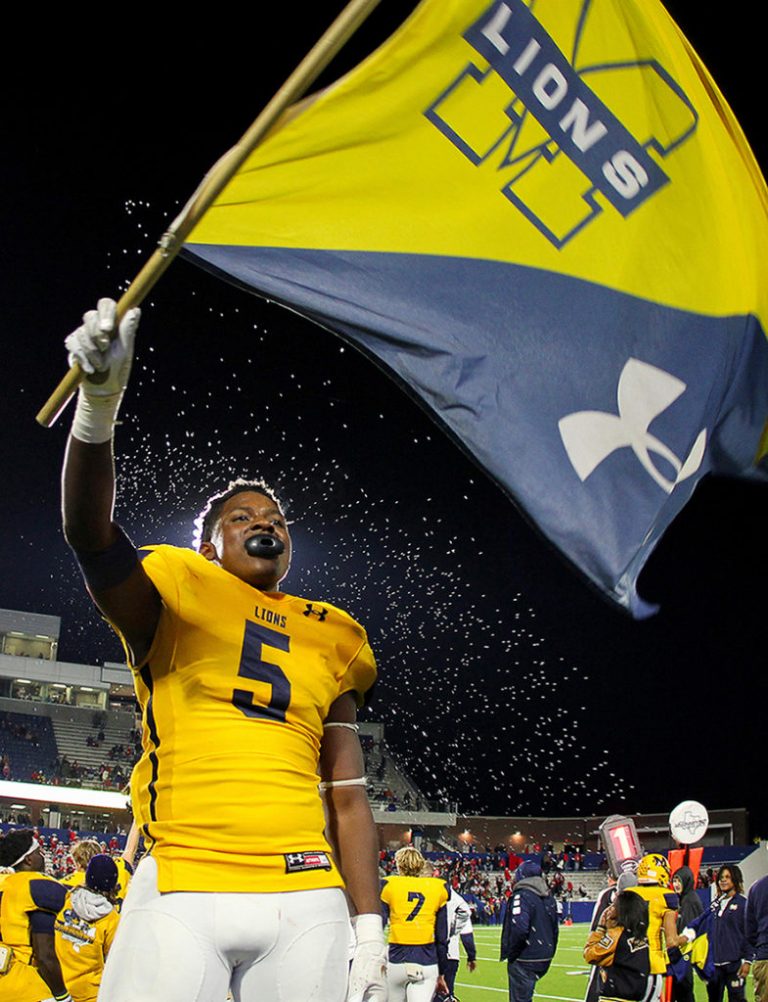 The Lion yearbook staff from McKinney High School in McKinney, Texas, was named a Finalist four times when the National Scholastic Press Association (NSPA) announced the Finalists in its 2020 Photo of the Year Contest earlier this month.

Nick Styers from the Lair staff of Shawnee Mission Northwest High School in Shawnee, Kansas, was named a Finalist in the Environmental Portrait category.

Seth Miller of the Arena staff from Legacy High School in Mansfield, Texas, was named a finalist in Feature Photo.

All Photo of the Year Finalists can be seen at the NSPA website.