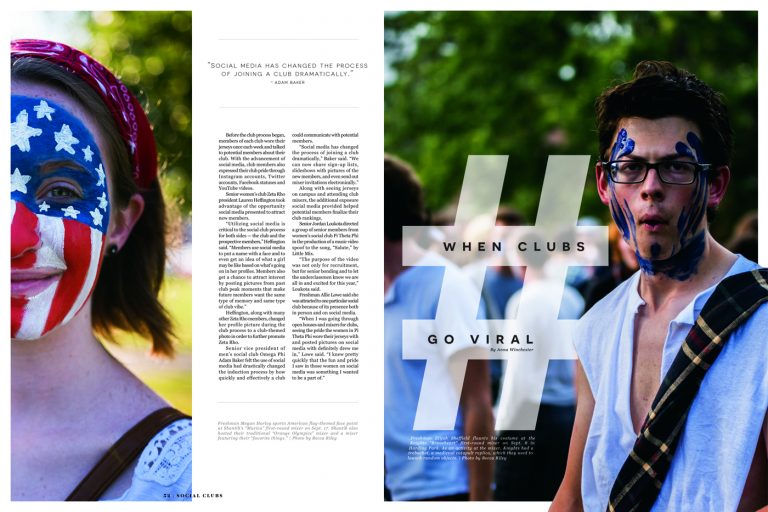 Walsworth Yearbooks is proud to announce that two of its customers, Harding University in Searcy, Arkansas, and Loyola Marymount University in Los Angeles, California, were named 2016 Pacemaker Finalists by the Associated Collegiate Press (ACP).

The ACP’s annual Pacemaker is considered one of the highest honors in student journalism. Judging this year was done by five former college editors, now current journalism professionals and teachers.

Winners of the 2016 ACP Pacemaker will be announced at the ACP/CMA National College Media Convention in Dallas, Oct. 26-29.