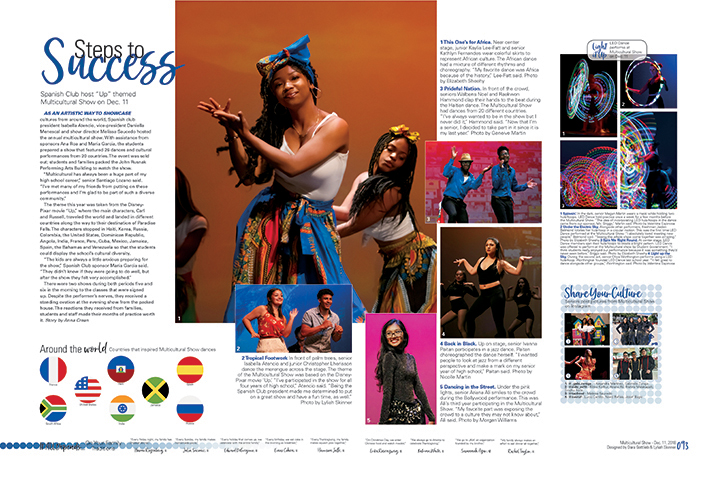 Congratulations to our CSPA Crown winners! The Columbia Scholastic Press Association announced their winners Friday in an online ceremony, after the annual CSPA conference was cancelled due to health concerns stemming from the COVID-19 pandemic. CSPA originally named the Crown Finalists in November.

In addition, the following 2019 yearbook, which is a Walsworth Yearbooks school for 2020, was also named a Crown Finalist:

The 2019 The Tower yearbook from Loyola Marymount University in Los Angeles, California, was named a Silver Crown winner the previous week, when CSPA announced their College Crown winners.

The Crown Awards, Gold and Silver, are among the nation’s highest awards for scholastic journalism. Members of CSPA participate in the awards, which honor overall excellence of the publication in concept, design, coverage and photography. The yearbooks are judged by a panel of journalism and journalism education professionals. You can find a full list of winners on the CSPA website.

You can view spreads from all of Walsworth’s national award winners, including these Crown yearbooks, by visiting our 2019 President’s Collection gallery.