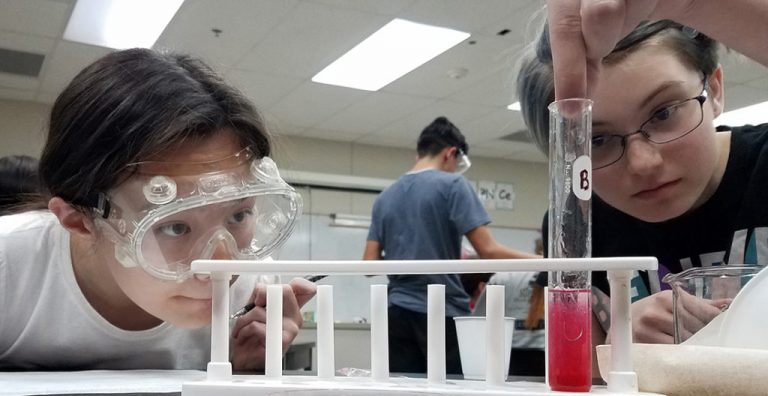 In the middle school Photo of the Year contest, six of the 10 finalists were from Walsworth schools. They included: Bailey Brummer, Emily Araiza and Hailey Webb from Cactus Canyon’s Oro staff, as well as Edie Brannon (twice) from The Round-Up staff at Woodland; and Luci Delisa from the Lair staff at Drake Middle School in Arvada, Colorado.

Skyla Nguyen from Drake Middle School was named a finalist in Design of the Year.

All of the middle school Photo of the Year, Design of the Year and Story of the Year Finalists can be seen at the NSPA website.