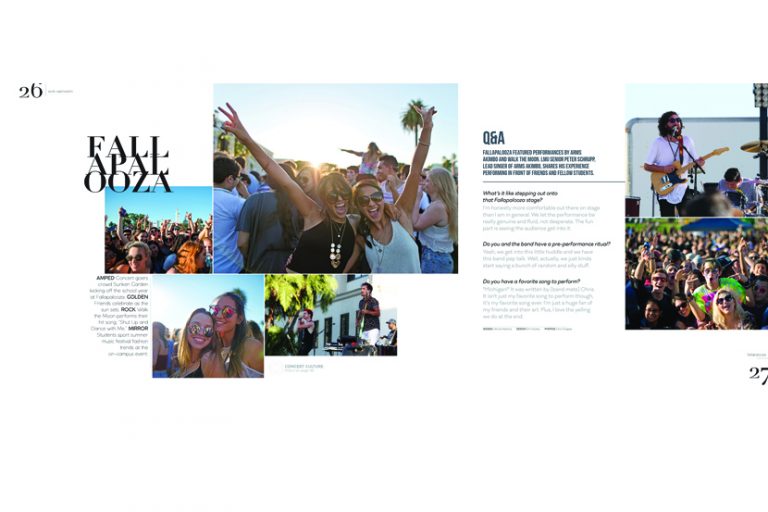 The 2016 yearbooks from Harding University in Searcy, Arkansas, and Loyola Marymount University in Los Angeles, California, both Walsworth Yearbooks schools, were named Pacemaker winners this past weekend by the Associated Collegiate Press (ACP).

Winners of the 2016 ACP Pacemakers were announced at the ACP/CMA National College Media Convention in Dallas.

The ACP’s annual Pacemaker is considered one of the highest honors in student journalism. Judging was based on engagement, complete reader service, strong design, strong photography, easy navigation throughout the spread/section, complete campus coverage, community and pertinent state/national coverage and storytelling captions.