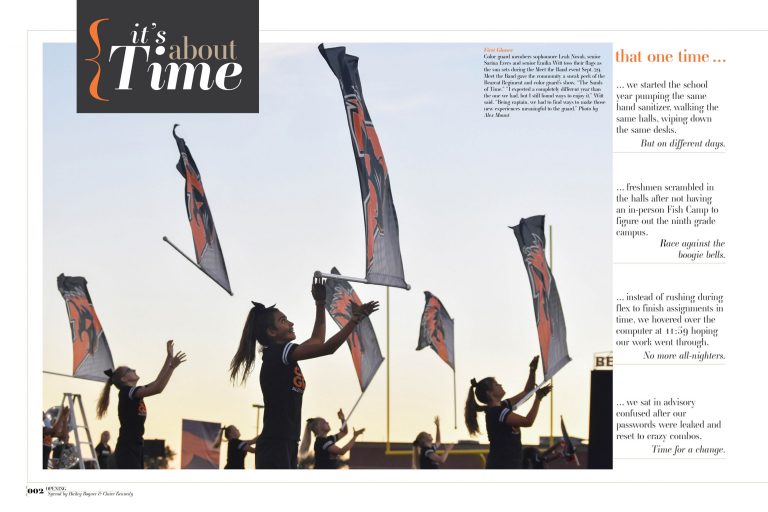 After two years of virtual conventions, the JEA/NSPA Spring Convention returned to in-person this past week in Los Angeles. For the first time since before most people had heard the word COVID-19, student journalists were able to gather in the same room as NSPA announced their Pacemaker winners on Saturday at the Westin Bonaventure Hotel.

Congratulations to the 12 Walsworth-printed 2021 yearbooks that were named NSPA Pacemakers. Those NSPA Pacemaker winners included:

According to NSPA, teams of professionals judge the yearbooks using several criteria, including coverage and content, quality of writing and reporting, leadership, design, photography and graphics. These yearbooks are selected by a panel of judges based on coverage, writing, design and photography, among several other criteria. For a full list of winners, you can visit the NSPA website.