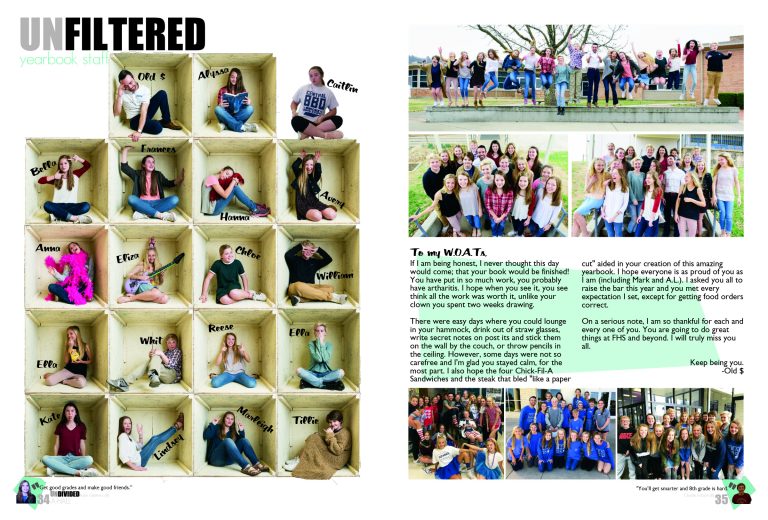 Andrew Young, the yearbook adviser at Walsworth Yearbooks school Woodland Junior High in Fayetteville, Arkansas, was named the 2018 Adviser of the Year by the Arkansas Scholastic Press Association (ASPA) this past Friday evening at the ASPA’s annual state convention.

In addition, the 2017 Woodland Round-Up yearbook was named All-Arkansas, one of only five yearbooks to receive that distinction and the only junior high/middle school book to reach that level.

Young, currently in his fourth year as the yearbook adviser at Woodland, was named a JEA Rising Star in 2017 and he is also currently the Secretary of the Arkansas Journalism Adviser Association (AJAA) Executive Board. His students have been frequent award winners at the state and national level.