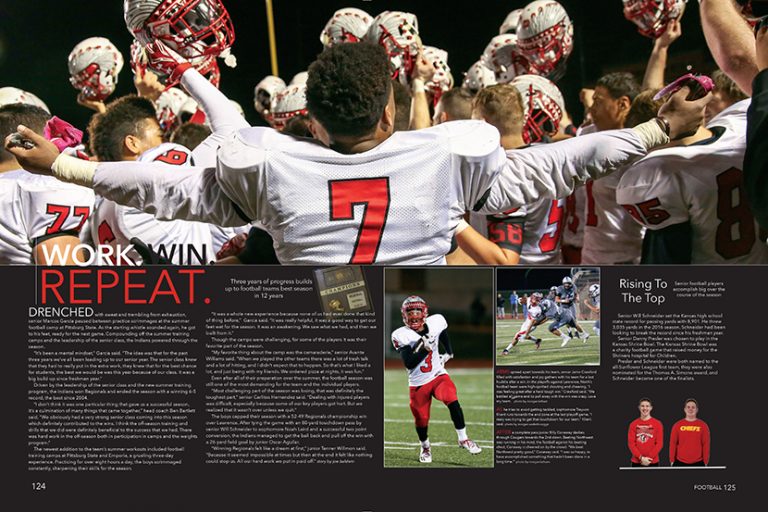 Six Walsworth Yearbooks schools were among those chosen as winners of 2017 Yearbook Pacemaker awards from the National Scholastic Press Association (NSPA) during the awards ceremony Saturday evening at the JEA/NSPA Spring National High School Journalism Convention in San Francisco.

Each year, the Pacemakers are awarded by teams of professionals who judge the yearbooks using several criteria, including coverage and content, quality of writing and reporting, leadership, design, photography and graphics. The contest is open to any NSPA member publication.