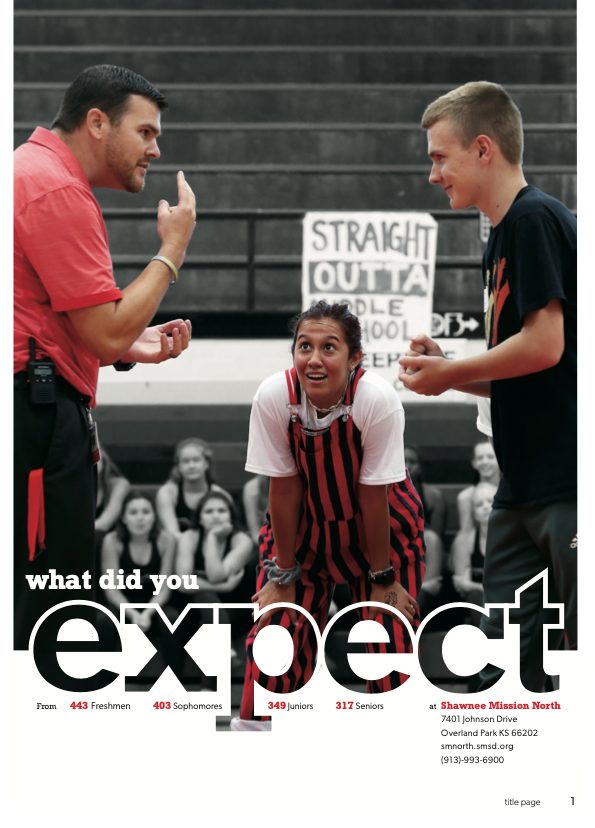 Fourteen Walsworth Yearbooks schools placed in the Best of Show contest at the virtual Fall JEA/NSPA Spring National High School Journalism Convention held this past weekend. The convention was held virtually due to the ongoing COVID-19 pandemic, but NSPA still allowed entries into the Best of Show and announced the winners on Saturday.

The Best of Show competition is typically held at every national convention and recognizes overall excellence among the attendees and entries.