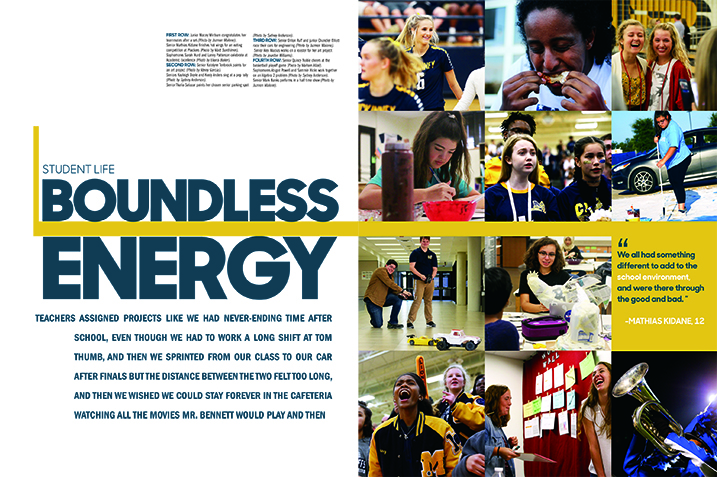 The following 2018 yearbooks printed by Walsworth were named as Pacemaker Finalists: