Humphrey, Morgan among those named 2019 Pioneer winners by NSPA October 11, 2019 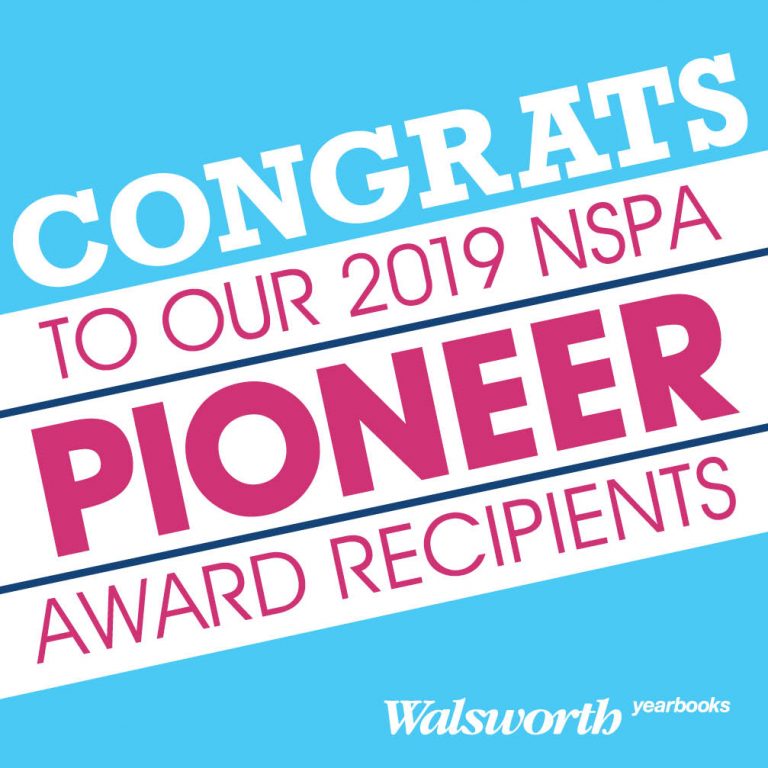 Humphrey, Morgan among those named 2019 Pioneer winners by NSPA

Each year, NSPA awards the Pioneers to people who have made a significant contribution to scholastic journalism beyond their regular job requirements.

Humphrey has worked at Hillsborough, where he advises the yearbook, newspaper and news website, since 2004. But he got his start as a reporter for local newspapers in the Tampa area, such as the Tampa Tribune and St. Petersburg Times, which has allowed him to bring real-world skills into the classroom. Humphrey has also worked as the president of the Florida Scholastic Press Association.

Morgan has helped jump-start and increase enrollment in the journalism program at Shawnee Mission West in her time at the school, which is known for its socioeconomic and racial diversity. She has also been an active leader at the local level, serving on the board of the Kansas Scholastic Press Association. In 2014, she was chosen as Special Recognition in the JEA Adviser of the Year program.

The rest of this year’s Pioneer winners include:

The 2019 Pioneer winners will be recognized at the JEA/NSPA Fall National High School Journalism Convention in November in Washington, D.C.