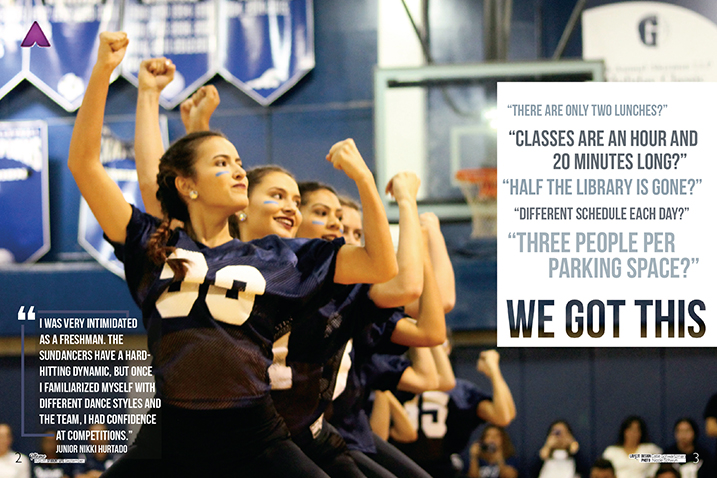 The following 2017 yearbooks printed by Walsworth were named Crown Finalists:

The following 2017 yearbooks, which are Walsworth Yearbooks schools for 2018, were named Crown Finalists:

The Crown Awards honor top student publications chosen from CSPA’s members. Crowns are selected for overall excellence in a head-to-head comparison. During Crown consideration, publications are judged on their excellence as shown by their design, photography, concept, coverage and writing.

The Crown Finalists are in high school, middle school/junior high and college categories. The Finalists will receive either Gold Crown or Silver Crown awards and will be announced in March 2018 at CSPA’s spring events in New York City.

[…] The 2017 high school and middle school Gold and Silver Crown winners were named during the closing session at CSPA’s annual Spring Scholastic Convention at Columbia University in New York City. CSPA originally named the Crown Finalists this past November. […]