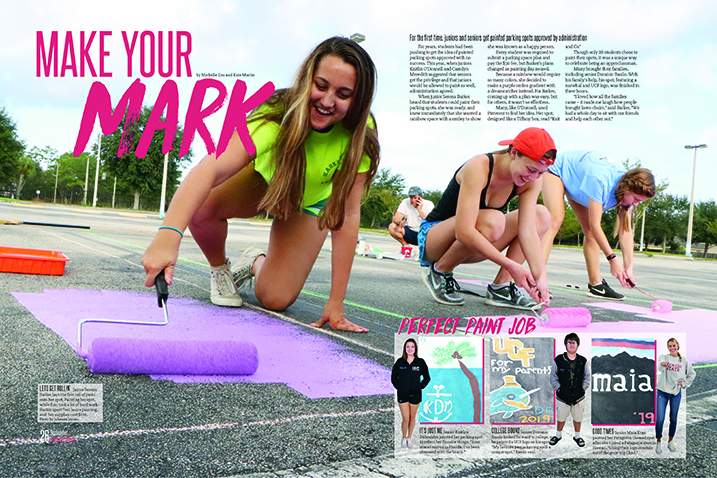 The following 2019 yearbooks printed by Walsworth were named as Pacemaker Finalists:

In addition, the 2019 Oro from Cactus Canyon Junior High School in Apache Junction, Arizona, was also named a Pacemaker Finalist. Cactus Canyon is a new Walsworth Yearbooks school for the 2019-20 school year.

Pacemaker award winners will be announced in April during the JEA/NSPA Spring National High School Journalism Convention in Nashville.