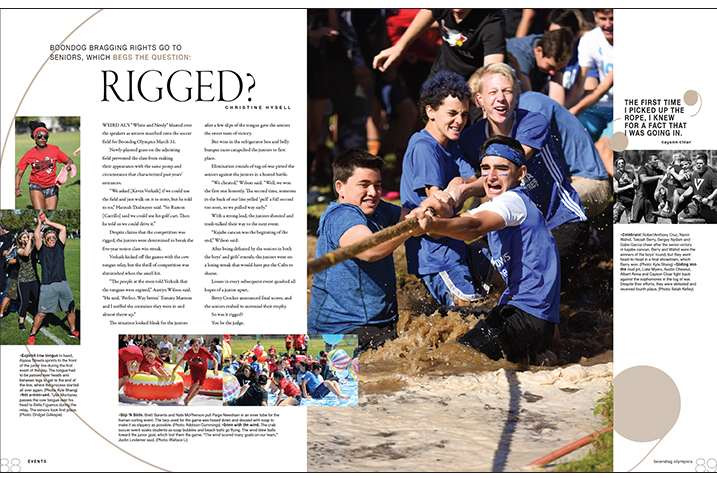 Twelve 2017 yearbooks from Walsworth Yearbooks schools were among the high school and middle school books announced today as 2017 Pacemaker Finalists by the National Scholastic Press Association.

The following 2017 yearbooks printed by Walsworth were named as Pacemaker Finalists:

The following 2017 yearbooks, which are Walsworth Yearbooks schools for 2018, were named Pacemaker Finalists:

April 10, 2018 at 10:45 am, Walsworth once again will be bringing excitement to JEA/NSPA San Francisco » School Yearbooks | Walsworth said:

[…] of the 2017 Pacemakers will be among those announced. Twelve Walsworth Yearbooks schools were among those named Finalists. Be sure to check back on the Yearbooks Blog and Walsworth’s social media accounts to find the […]