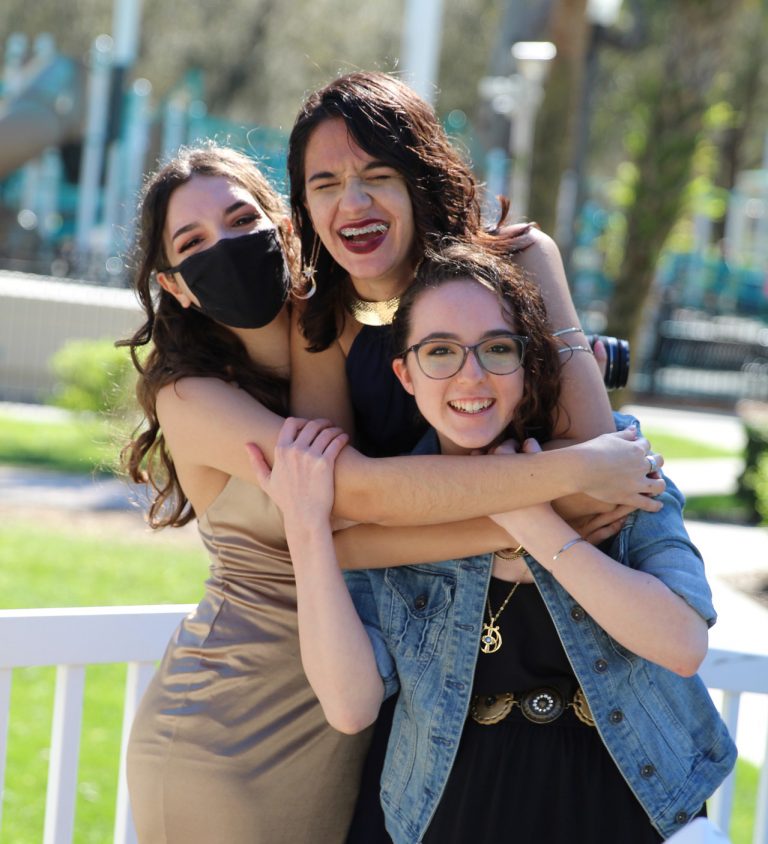 The Joke’s on You: How I Pranked My Students

What’s the worst thing that could happen the day after you submit your yearbook? The plant accidentally losing all your work and having to rewrite all your spring sports pages again? This didn’t happen, of course, but when the staff walked into class expecting a relaxing day for the first time in weeks, this is exactly what my staff believed happened.

It all started the day before, when I asked two of my most mischievous students to help execute my plan. While the rest of the class sat in ignorant bliss, they scoured the school looking for volunteers to give the world’s worst interviews. Students and coaches were eager to mess with the student staff, especially as many of them had already been interviewed in previous weeks and knew how much was riding on writing the perfect story.

The next day, I watched in horror as their faces went from genuine concern to all-out panic as I told them that we had to rewrite several of our stories, even though we had already submitted everything. One girl laid her head down and simply said “No.” Some sat in silent shock and stared blankly ahead. But even more stood up and immediately jumped into action, volunteering to do whatever it would take to finish that day.

The two students in on the joke took the volunteers around the school and “found” students and coaches to interview. They struggled to keep a straight face as Coach Brown talked about her llama and emu farm when asked about how the lacrosse team was bonding. Or as a teacher answered questions about watching the basketball team make playoffs with a story about getting stuck on a desert island with Gilligan, the Skipper and a slew of other characters. Or as a student golfer kept answering every question with negativity and inappropriate comments that definitely could not go into the book. For twenty minutes they frantically walked the school, until I called them back into the room because we had to start writing.

Each staffer came back into the classroom in panic as they knew they didn’t have the interviews they needed to write the story. And as I asked if they got what they needed, they mumbled to each other about how they can spin their interviews to make something work, or somehow find out how to track down other people to interview before class ended.

And in that moment, I couldn’t let them stress any more. Once more, they stared in disbelief. Relief flooded them once more as they awoke from the nightmare, but I think it’ll take time for them to trust me again!

Time heals all wounds, and we can only hope that next year, when the new staff members join, that the returning members will be quick to jump in on the fun as a new yearbook submission tradition has begun.

Rachel is the yearbook adviser at Hampton High School in Hampton, Georgia.