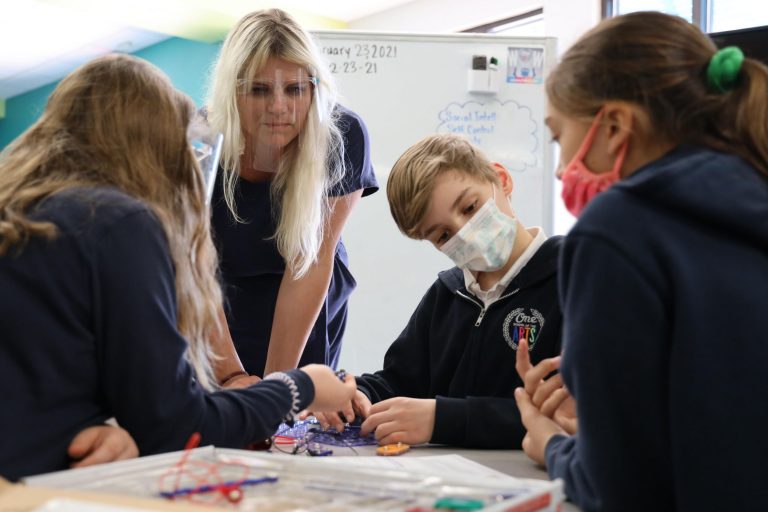 When it comes to libel, the law does not have a sense of humor.

Libel is injury to reputation. As the Associated Press Libel Manual puts it, “Words, pictures or cartoons that expose a person to public hatred, shame, disgrace or ridicule, or induce an ill opinion of a person are libelous (unless the facts stated are provably true).”

A doctored photograph showing a classmate exiting a pornographic bookstore may be meant as a joke, but when the boy’s mother sees it in the yearbook, she will not be laughing. Neither will the court.

The yearbook staff member, who has not yet learned proper journalism ethics, may think this prank on his friend is innocent, but whether his intention was friendly mischief or downright malice, the prankster put himself and the yearbook staff in legal jeopardy.

If the plaintiff – in this case, possibly the boy’s mother acting on his behalf – proves publication, identification and harm, then proving fault – the final element necessary to win a libel suit – does not necessarily depend on the offender’s motive. If the plaintiff proves negligence (failure to exercise ordinary care) or malice (defendant knew the information was false and/or had reckless disregard for the truth), then the fault requirement is achieved.

A court will not be impressed by a claim that the offending expression was meant as “only a joke.” And if it is shown that editors were negligent by not discovering the libelous expression before it was published, they too may be held liable.

Even a student who is not on the yearbook staff can create legal problems. For example, senior superlatives and personal quotes often pose a risk, especially if the expression implicates someone in an illegal or immoral act. For example, a yearbook feature quotes a student who relates that a personal highlight of his senior year was the night when he and (name of classmate) painted his school’s mascot on the football field of a rival school. Unless the claim could be proven, it could be the basis of a libel suit initiated by the implicated friend.

Student journalists must remember that they may be held liable simply for reporting a libelous statement made by someone else. After all, they are repeating the libel. For example, if the principal is overheard telling someone that a teacher was fired for stealing a school computer, make sure that you verify the principal’s statement before you print it. Remember that truth is the best defense in a libel suit. Secure a court record stating that the teacher was found guilty of the theft. It may be that the school did not pursue the alleged theft in court and was simply satisfied to have the accused teacher gone. If that were the case, then both the principal and the yearbook staff could be in trouble if they cannot prove that the former teacher committed the theft.

One exception regarding repetition of libel is that, in most cases, it is permissible to repeat the libel in a story based on the filing of a suit.

Every yearbook staff member should be cautioned to keep a lookout for “red flags” regarding libel. Students are particularly vulnerable to careless mistakes, because their understanding of libel law and their reporting experience is likely more limited than that of professional journalists.

Here are a few examples of red flags to watch for.

Have fun working on the yearbook, but do not be funny in a way that can land you in legal trouble.

Randy Swikle retired in 2003 after 36 years of teaching journalism and advising nationally award-winning students and publications. During 34 years in the Johnsburg School District 12 in Johnsburg, Ill., Swikle was honored as National Journalism Teacher of the Year by the Dow Jones Newspaper Fund and has received the NSPA’s Pioneer Award and the JEA’s Lifetime Achievement Award. Swikle is a member of the JEA Scholastic Press Rights Commission and speaks across the country on the First Amendment.