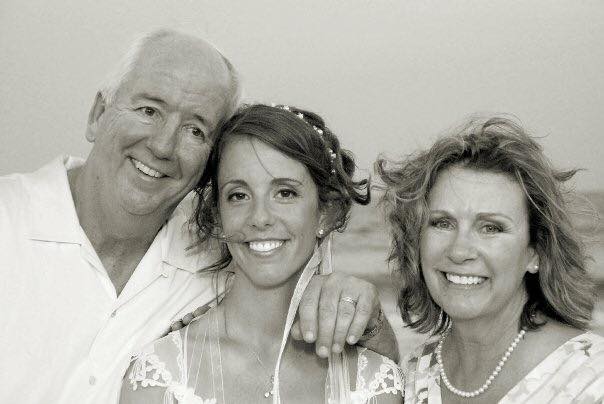 It’s all in the family

The daughter of a longtime Walsworth Yearbooks rep just can’t seem to leave the business – or Walsworth.

Mary Kay Wasinger Kimmitt spent 23 years as a Walsworth yearbook rep in Georgia. Her husband, Jim Kimmitt, was a Walsworth Area Manager based in Atlanta for 19 years. Their children grew up surrounded by yearbooks.

Mary Kay was so dedicated she kept working through a long battle with breast cancer. She even kept in touch with her schools, many of which had been her customers for decades, after retiring in her last year of life.

“For as far back as I can remember, Walsworth has been in our lives,” daughter Jennifer Kimmitt Webb said. “In our basement, we had a room of just yearbooks, wall to wall, that my mom had done.” 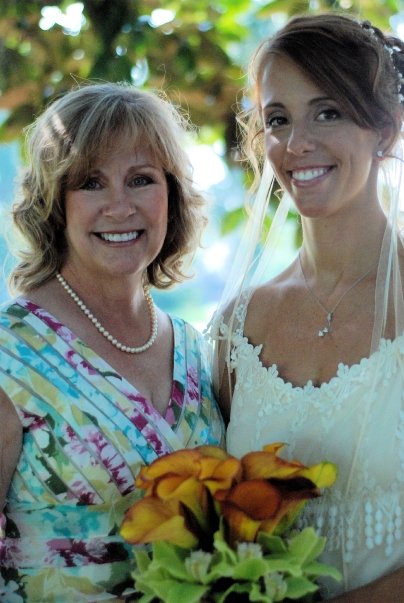 Back in the saddle

Although Jennifer didn’t originally intend to have a career involving yearbooks, through kismet she ended up back in the yearbook world two years after her mother’s death.

Jennifer, her husband and their four boys moved to the Florida Keys because they wanted a change. One day, she struck up a conversation with another mom at a soccer game, who mentioned that the local high school, Coral Shores, was looking for a paraprofessional.

“She got me an interview at the school, and on my resume – because I hadn’t worked since before my twins were born – for one of my references, I put [Walsworth yearbook rep] Veronika Levine,” Jennifer said.

Veronika had recognized Coral Shores as a Walsworth school served by yearbook rep Sarah Burker, so Jennifer mentioned her yearbook experience during the interview and said she’d be willing to help out with their yearbook.

As it turned out, their yearbook had just transitioned from a class to a club, and the new yearbook adviser had taken on the role without any prior experience. Their yearbook needed the help.

“It worked out so perfectly. I ended up getting the job at the high school and got to come on to the yearbook staff and be the adviser there,” Jennifer said. “It was just such a crazy, weird twist of fate that any of this even came about. I never would have even considered looking for a job at the high school if I hadn’t met this other mom at the soccer game.”

Walsworth’s Sarah Burker serves the Miami, Florida, area, including the Florida Keys. Just like Jennifer, her history with Walsworth goes back a long time, all the way to middle school.

Burker worked with Coral Shores at their peak and when they started to struggle after a longtime adviser retired. She was there when they moved from a yearbook class to a club, and said Jennifer was a key part of getting the book out this year.

“From day one, Jennifer proved that she really could do whatever it took to make this year’s yearbook a success,” Burker said. Everyone, from the students to the principal, was impressed by her work and the end product. Jennifer’s passion for yearbooks, Walsworth and her students showed through.

“She was by far, and is by far, one of the most dedicated yearbook advisers I’ve ever had,” Burker said. “Any time someone would give her an excuse, whether a student, administration or a coach, a reason why they couldn’t get something done, she not only found a way to get it done, she got it done better than probably anybody would have done it.”

Yearbook occupies a unique space, so Burker was grateful to work with someone who understood what goes into it. It helps that she had great role models in her parents. 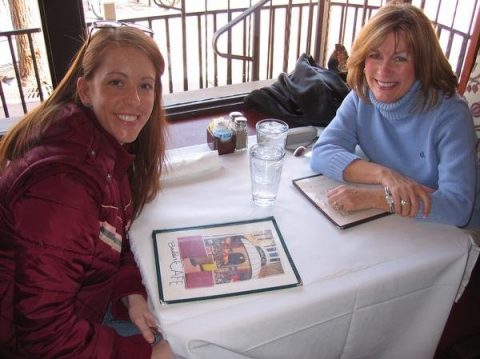 As a youngster, Jennifer attended plenty of summer yearbook workshops.

“She did everything from, as a five-year-old, sharpening pencils to, as an 18-year-old, driving people around and picking instructors up from the airport,” her dad, Jim Kimmitt, said. So when she became a yearbook adviser with Walsworth, he was thrilled.

“I knew she would do a good job,” he said. Jim played the role of encourager during Jennifer’s first year as an adviser.

“To let her know how proud I am and how proud her mother would be of her, with what she’s doing,” Jim shared. “She’s a lot like her mother in the fact that she works all the time.”

Jennifer plans to keep working at Coral Shores High School next year and recently obtained the proper teaching certification so she can teach if a position becomes available. Now they’re working to get their yearbook club switched back to a yearbook class.