Once again, hosts Mike Taylor, CJE, and Jim Jordan turned it out with a yearbook webinar. Happy Headlines, Magnificent Mods: Eye-catching Design Elements in Your Yearbook focused on design. Couldn’t make it live? That’s OK – the recording is now available! 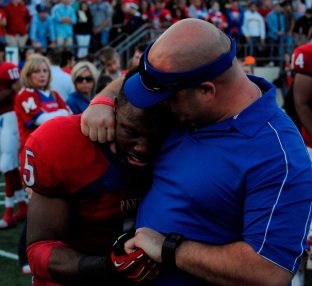 Feature and portrait images are a staple in yearbooks, and Walsworth’s 2013 Photo Contest received hundreds of amazing submissions in the Feature/Portrait category. When it came down to determining the winner, the top image was one that packed an emotional punch.

Congratulations to Nathan Jaquith from Midway High School in Waco, Texas, whose photo capturing a football player being consoled by a coach was chosen the winner in Feature/Portrait. 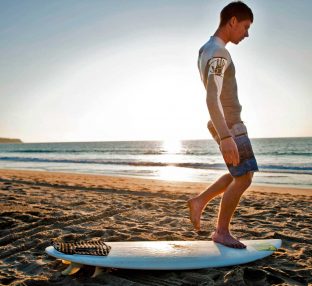 Surf’s up for the Student Life winner in Photo Contest

Walsworth’s 2013 Photo Contest received hundreds of entries for the Student Life category, showing all varieties of student life activity and personality. Determining a winner was not easy, because there were many worthy entries.

Congratulations to Jennifer Oetzell from Redondo Union High School in Redondo Beach, Calif., who submitted her beautiful surfing photo, which was the winner. 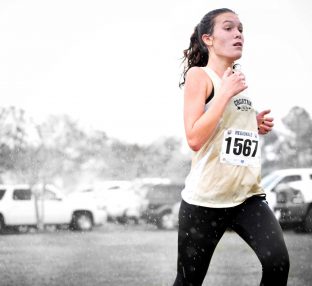 Sports Action was easily the most competitive category in Walsworth’s 2013 Photo Contest, drawing in more than 700 entries. In such a hotly contested category, the victory is that much sweeter for the winner.

Congratulations to that winner – Peyton Lesher from Croatan High School in Newport, N.C., whose photo of the fastest runner at her school emerged from the pack and took the top prize. 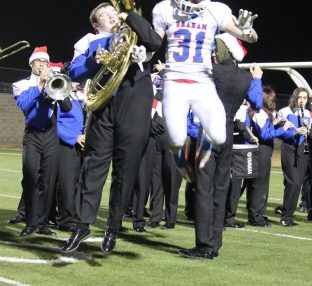 The entries in Walsworth’s 2013 Photo Contest showed us that there is a ton of spirit out there. Of course, that showed up the most in the School Spirit category, which is where we’re revealing our next winner.

That winner is Jacqueline Gonzalez from Graham High School in Graham, Texas, who captured a fun image of a football player and a member of the band in mid-air celebration. 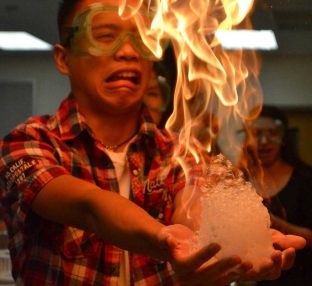 The next winner to be revealed in Walsworth’s 2013 Photo Contest is in the Academics category.

Congratulations to Nicole Murri from Timber Creek High School in Fort Worth, Texas, for her striking picture from chemistry class. 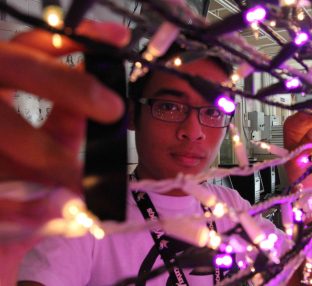 Check out the Clubs and Organizations Photo Contest winner

Today is the day we unveil the winners in Walsworth’s 2013 Photo Contest. The first category up is Clubs and Organizations.

Tell your students to take a shot! Encourage them to enter Walsworth’s 2013 Photo Contest

You know it’s true. Students take photos every day. Here’s your chance to encourage their creativity and talent. Walsworth is looking for awesome photos. Encourage your students to enter Walsworth’s 2013 Photo Contest for a chance to win a $100 Visa gift card and a pizza party for your yearbook staff.

Prizes will be awarded to one photo in each of eight categories, and students can enter up to five photos.

Take a look at the latest Caught Our Eye gallery

The Caught Our Eye gallery over in the Showcase area is the place where we highlight some of the latest yearbook touches that we’ve really enjoyed – designs, images, coverage ideas.

The newest version of Caught Our Eye is online now. It’s well worth a visit to possibly generate some ideas.

Viewpoint School has a blast at their yearbook signing party

Viewpoint School in Calabasas, Calif., was chosen as one of the monthly winners of Walsworth’s Big Event promotion back in February, which won the yearbook staff a prize pack full of marketing materials to be used for a yearbook signing party, including T-shirts, buttons, backstage passes, lanyards and more.

The staff recently held its Big Event signing party and had a great time, so they sent in some pictures to the Yearbooks Blog, which you can see in the gallery below.

Americas High attracts a crowd at their yearbook Big Event

Using the prize money they received from Walsworth, the Americas yearbook staff set up a photo booth, brought in food and drinks, hired a student DJ, raffled off an iPod Nano and inserted six Golden Ticket prizes in student yearbooks.