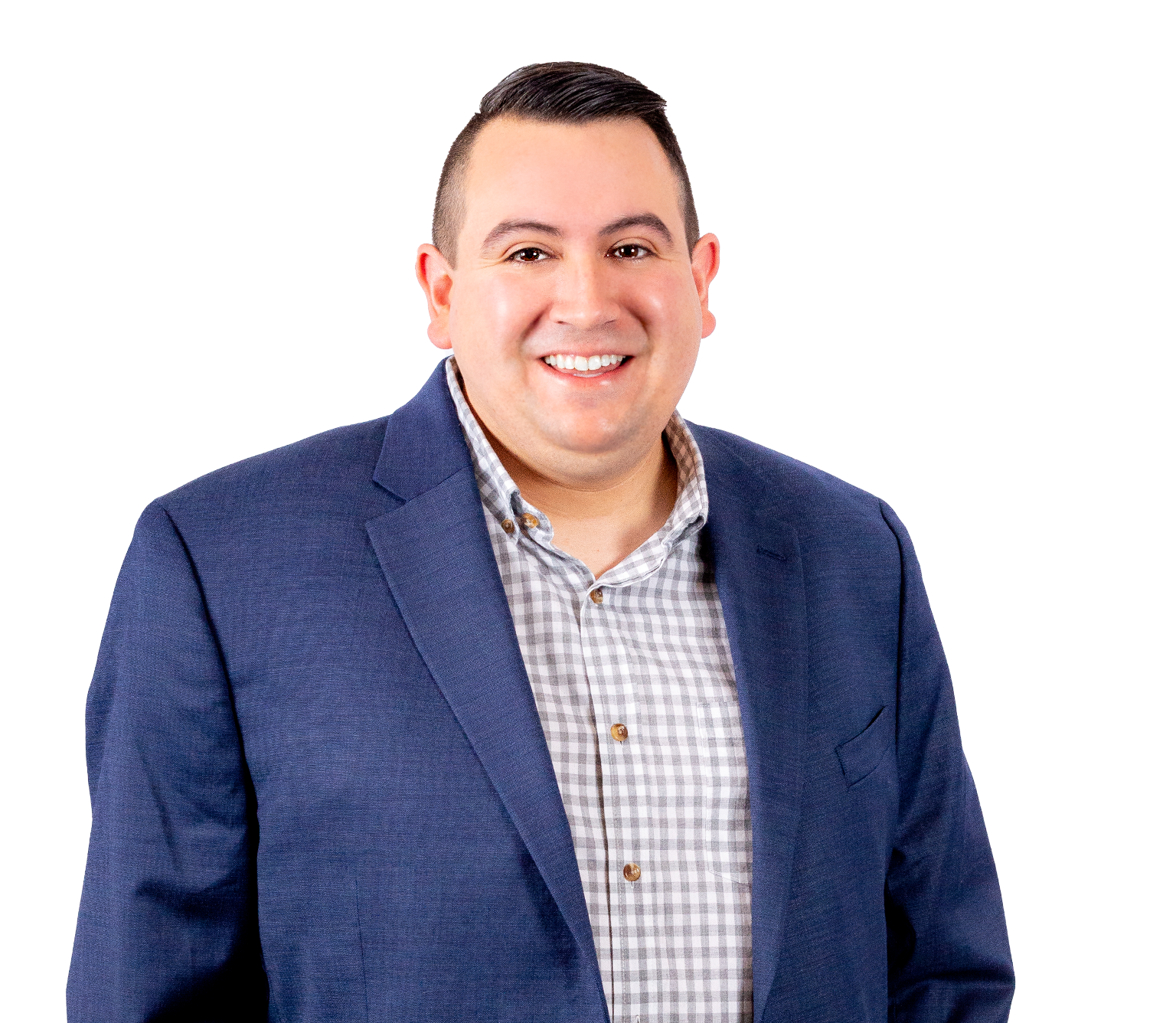 As a former yearbook editor turned yearbook rep, I know first hand what it takes to produce a quality publication. My number one goal is to help my schools achieve their wildest dreams and produce a yearbook their school will be proud of.

My yearbook experience gives me the unique opportunity to coach and support the students whose shoes I was once in--the stress, excitement, deadlines and the importance of food are things I know all to well. My schools know they always have my unconditional support and everything I do for them is always for the good of the yearbook.

In a large high school, it’s a difficult task to create a yearbook that relates to every student.

“I figured out that the high school experience doesn’t really exist, because each student has a different one,” Monarch High Editor-in-Chief Emma Baziuk said in the colophon.

So the staff came up with a theme that showed both school unity
and student differences, two important ideas they celebrate in this 20th anniversary edition. 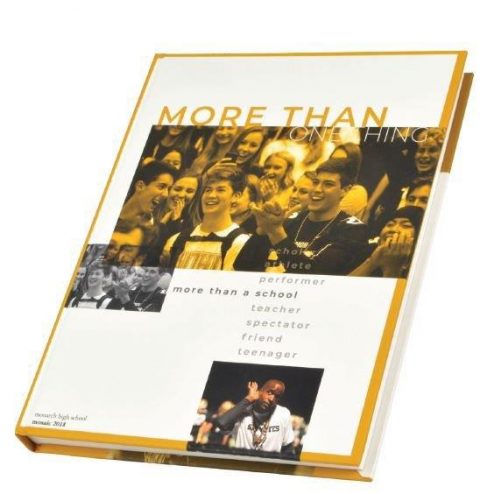 Black and gold school colors connected the book to the school. On the front cover, the same photo appeared twice – in a gold hue and in black and white – denoting different perspectives, just like the photos of the band student and the cheerleader on the back cover, who saw the same game differently.

The small photo at the bottom of the front cover implied a whimsical “say what?” feeling to the verbal theme. The theme words “More than one thing” lent themselves to story
ideas, headlines and subheadlines. Interviews with students provided more than one perspective on an event, sport or topic.

This type of theme paired with chronological coverage by season helped the staff create an engaging look at the year and remind them of all they have accomplished as they look forward to the next 20 years.

What People are Saying about Walsworth...

I love Walsworth, especially my rep Andrew Ross. Andrew is the best -- he really loves yearbooks and his attitude is contagious. When he doesn’t have an answer to a question, he goes above and beyond to get us what we need. I can’t imagine having a better rep.

Andrew has been absolutely instrumental in my success as a yearbook adviser, going above and beyond his job description for me and my staff. It is clear that he is passionate about his work, and he shares his vast knowledge and incredible Walsworth tools with joy and enthusiasm. Andrew has become a trusted guide and partner in my work; he really has led me -- from beginning to end -- through the process of creating and marketing a beautiful book of which our entire staff is very proud.

Check out the 2022 Showcase Gallery!

Starting to brainstorm for next year’s new cover?

Need some inspiration for theme development? Scroll through all the new 2022 books on the updated showcase gallery!

The new cover gallery is this way!

Level up at Elite Weekend

Elite Weekend is a valuable addition to your theme development. Work with award-winning advisers and yearbook experts to develop your theme package and gear up for the best yearbook yet. 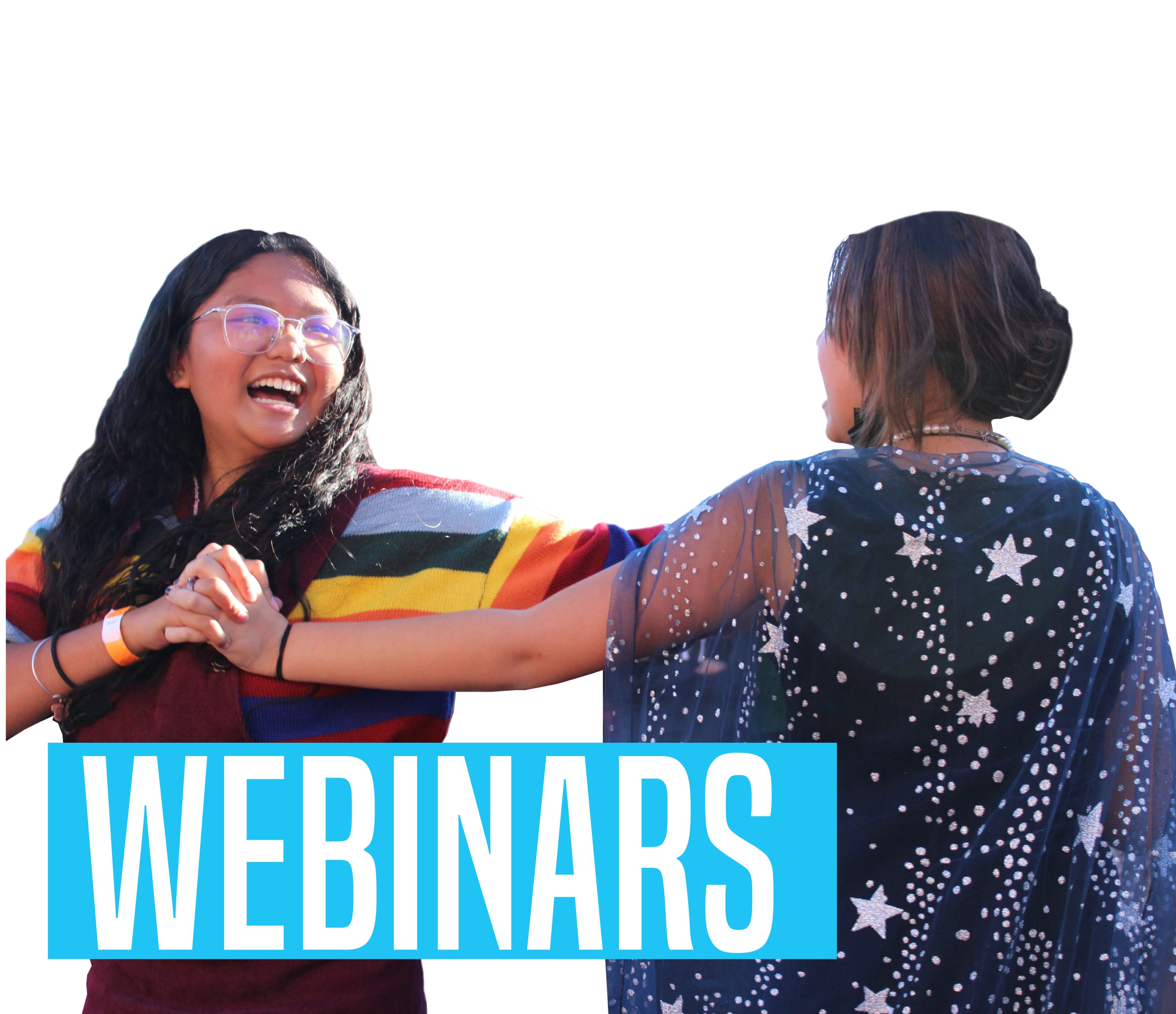 Attend one of our yearbook webinars on a timely yearbook topic or catch a replay. Each out is taught by yearbook experts!