Get more students in the book and raise funds with a photo booth April 27, 2012 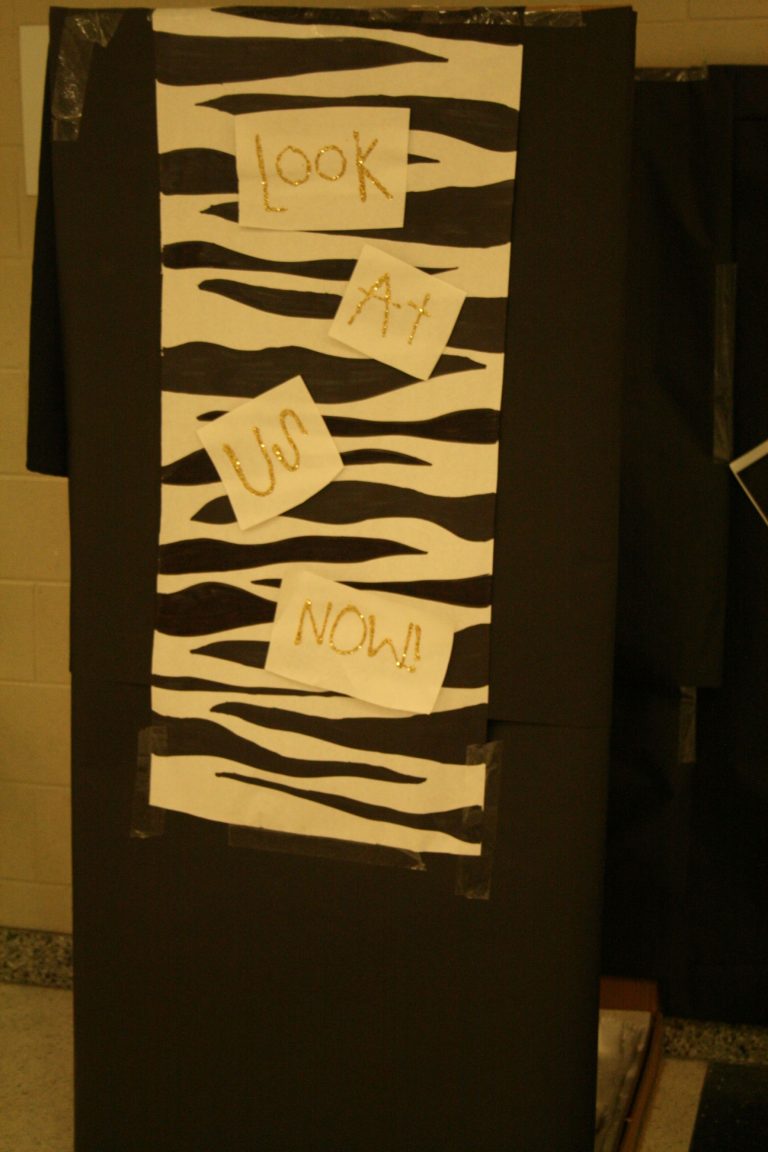 Here’s an idea that will not only raise money and generate awareness of the yearbook, but will also help create content for the book.

The yearbook staff at Manteo Middle School in Manteo, N.C., created a photo booth (see above), and charged students $3 to use the booth to take fun pictures. A page in the yearbook was dedicated to running the best pictures from the photo booth.

Setup was easy. The staff got a huge refrigerator box from a local appliance store, then covered it with black paper and used a large black tablecloth as a curtain. They put pictures of students on the outside of the booth, and advertised with posters all over school and on the morning news announcements.

The Manteo staff built anticipation by placing the booth in the cafeteria and starting the promotion of it a week in advance. As further enticement, and to make things more fun, they also purchased several props at the dollar store and placed them in the booth.