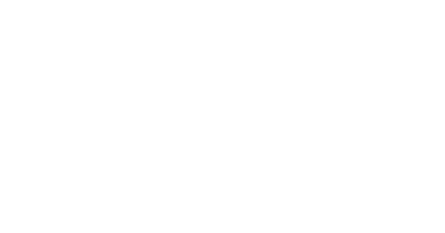 Your memories matter to us

Walsworth Yearbooks is among the top four yearbook printers and is the only American- and family-owned publisher of yearbooks. 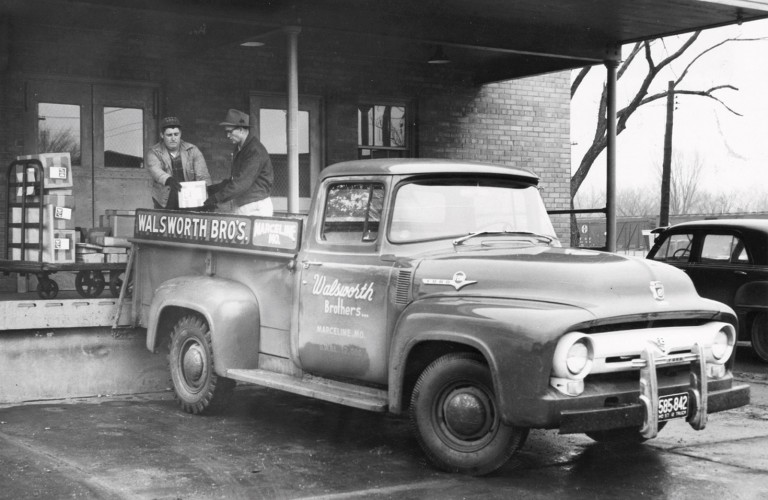 Headquartered in Marceline, a town in north-central Missouri commonly known as the boyhood home of Walt Disney, Walsworth was founded in 1937 when Don Walsworth started his own company printing playbills with a borrowed typewriter and a mimeograph.

In 1947, Walsworth began to produce scholastic yearbooks, which soon became the company’s primary business. Today, the company is one of the 35 largest printing companies in the U.S.