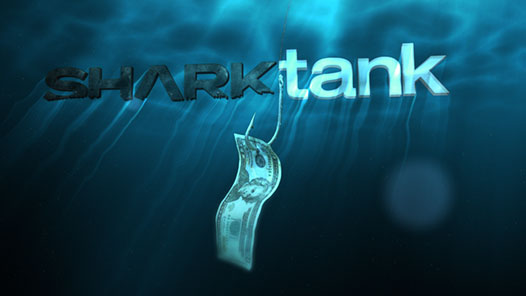 Millions of TV viewers will get a chance to meet Jason Li, a senior yearbook editor at Saratoga High School in Saratoga, Calif., tomorrow night when he makes an appearance on ABC’s national show, “Shark Tank.”

The show gives entrepreneurs a chance to pitch their ideas or start-up companies to a panel of famous investors, including NBA owner Mark Cuban.

According to the Saratoga Falcon Online, Li traveled to Los Angeles to film the episode in the fall, in order to make a pitch for his company iReTron. Li’s company buys old electronics, refurbishes them and donates or resells the products to schools, hospitals or the general public.

You can read all about Li’s experience by visiting the Falcon Online. Li’s episode of “Shark Tank” will air on Friday, March 14 at 9 p.m. eastern time.