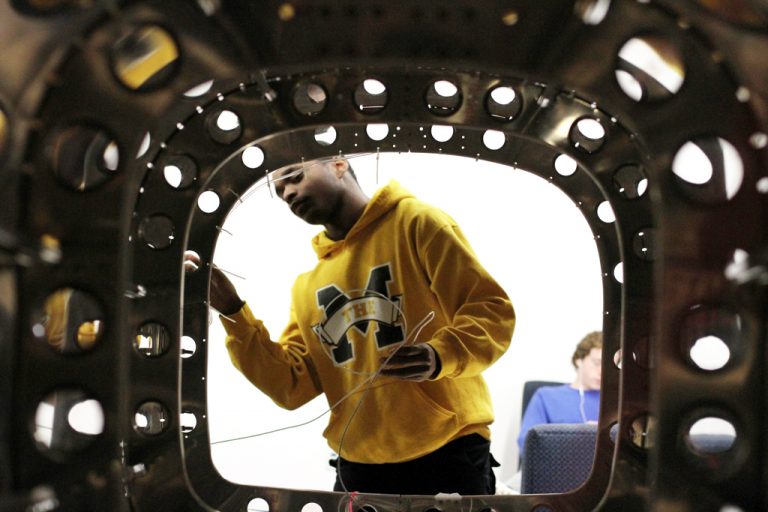 Several student photographers from yearbook staffs of 2016 books printed by Walsworth Yearbooks were among those named as Finalists by the National Scholastic Press Association (NSPA) today in its 2016 Picture of the Year Contest.

The Lion yearbook staff from McKinney High School in McKinney, Texas, was honored with two Finalists – Isaac Phillips in the News Picture category and Michael Gutierrez in the Sports Reaction category.

Wallace Li from the Wings staff of Arrowhead Christian Academy in Redlands, California, was named a Finalist in Sports Action.

Angelina Gurrusquieta from the Buffalo staff of Haltom High School in Haltom City, Texas, was named a Finalist in Feature Picture.

You can view all the Picture of the Year Finalists by visiting the NSPA website. Winners in each category will be announced at the JEA/NSPA Fall National High School Journalism Convention in Indianapolis, Nov. 10-13.