Get Creative with the Procreate App

Cleveland’s St. Joseph class of 1990 finally gets its yearbook

Yearbooks leave a lasting impact on students and this story shows how much yearbooks mean. Reporter Michael McIntyre recently wrote a piece for cleveland.com about the class of 1990 at Cleveland’s all-male St. Joseph High School, which did not produce a yearbook in their final year before merging with another school, Villa Angela. That meant… 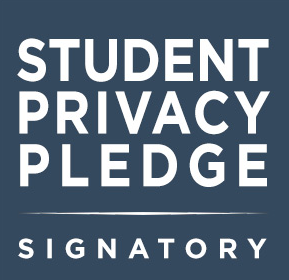 History on the run

John Hersey was one of the first journalists on the scene on Aug. 6, 1945, after the Americans dropped an atom bomb on the city of Hiroshima. He took a catastrophic event and described it through the emotional stories of six people who had been in the city: a minister, two physicians, a widow, a young factory worker and a Catholic priest. At that moment, he contributed significantly to the world history everyone studies today.

We got a part in a Disney musical!

When the Disney Channel aired its made-for-TV movie High School Musical in January 2006, it turned into a blockbuster. Now they are making High School Musical 2, a sequel set for release later this year. Among the props needed for the new movie were yearbooks for East High School, the fictional school the characters attend. Walsworth is producing those books.

Amid destruction, yearbook staffs forge ahead

For the yearbook staffs and advisers at several Florida schools and other locations along the eastern seaboard, there was no normal beginning to this school year. Even now, as the school year is half over, the effects of last year’s hurricane season still linger.