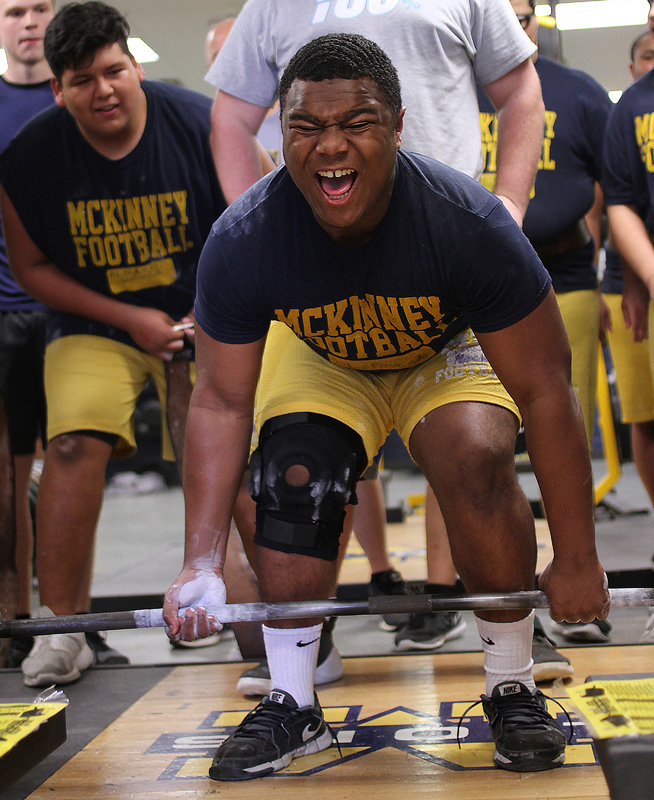 Yearbook staffs from Walsworth Yearbooks schools were well represented on Wednesday when the National Scholastic Press Association (NSPA) announced the Finalists in its 2017 Picture of the Year Contest.

In the Sports Reaction category, Katie Kuhlman from the Hauberk of Shawnee Mission East High School in Prairie Village, Kansas; Claire Gustafson of The Creek from Timber Creek High School in Fort Worth, Texas; and Michael Gutierrez of The Lion from McKinney High School in McKinney, Texas, were named Finalists. Kuhlman was also named a Finalist in the News Picture category.

There were also three Finalists from Walsworth schools in the Feature Picture category: Jessica Hovey of the Sword and Shield from Saugus High School in Santa Clarita, California; Morgan Vonderburgge of the Indian from Shawnee Mission North High School in Overland Park, Kansas; and Amanda Barber from Timber Creek.

In the Junior High/Middle School category, Eliza Hapgood and Anna Trumbo of The Round-Up from Woodland Junior High School in Fayetteville, Arkansas, were both named Finalists.

Brandon Brooks of the Beacon from Calvary Day School in Savannah, Georgia; and Matheus DeSiqueira from McKinney, were both named Finalists in the Sports Action category.

All Picture of the Year Finalists can be seen at the NSPA website.

Winners in each category will be announced at the JEA/NSPA Fall National High School Journalism Convention, Nov. 16-19, in Dallas.