OSM honors Killackey as Adviser of the Year and student work from 11 Walsworth schools November 3, 2017 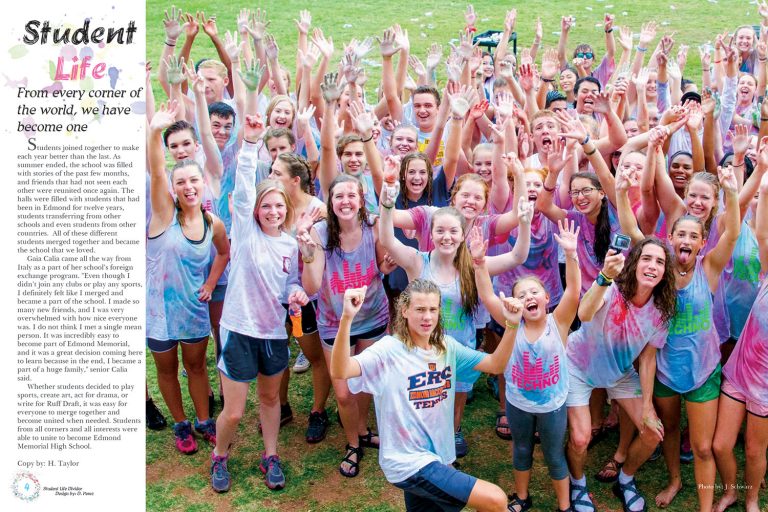 Eleven Walsworth Yearbooks schools participated in this year’s contest Oct. 30 at the University of Oklahoma, combining to win 138 awards, including 47 first-place awards.

In addition to Killackey’s award, three of the four Student of the Year honors went to students from Walsworth Yearbooks schools:

The following Walsworth Yearbooks schools were named All Oklahoman, which was the highest critique level awarded:

Del City High School was selected as the overall Sweepstakes Winner for its level – Division II.