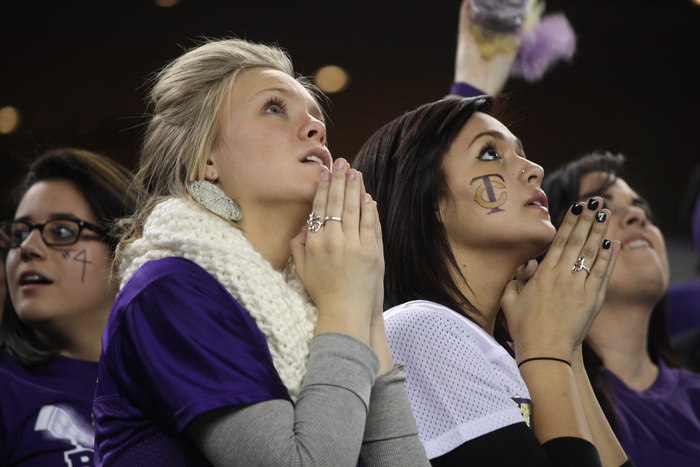 Overland Park, Kan. (Sept. 20, 2013) – Entries from four Walsworth Yearbooks schools have been named Finalists by the National Scholastic Press Association (NSPA) in its 2013 Photo of the Year contest.

Also in the Sports Reaction category, Jasmin Soto of the Archaeion from Seaside High School in Seaside, Calif., was named a Finalist.

This year’s Photo of the Year contest yielded more than 1,200 entries, which were narrowed down to 10 Finalists in six categories.

First through fifth places and honorable mentions will be announced on Nov. 16 at the JEA/NSPA Fall National High School Journalism Convention in Boston.