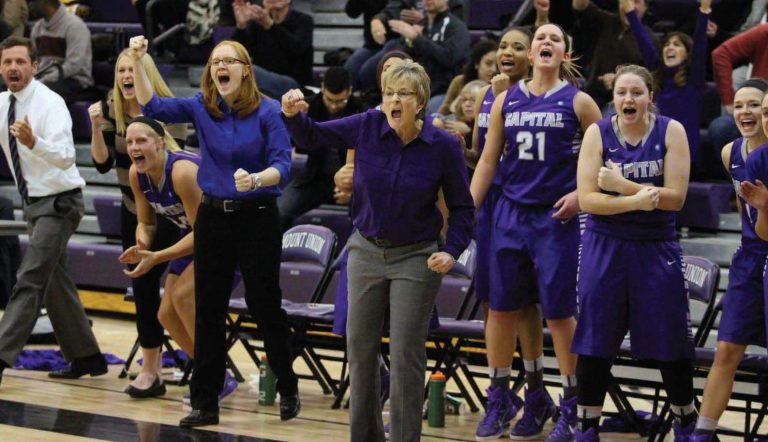 Open up some random photo folders on your computers and look carefully at the pictures saved for your yearbook. Do you notice that many photos are of one person? This is particularly noticeable in certain sports such as golf, tennis and swimming. Having one person in a photograph is great. More than likely, this person is reflecting on a project and their face shows this reflection.

Now open up last year’s book to your golf, swimming or tennis. Do most of the photos contain just one person? Yet how many people are on each team? Granted those sports are basically individual players competing – one player or maybe two in tennis, one swimmer per heat or one golfer swinging for the green.

How do we overcome having a yearbook spread filled with just a few individuals, even in those sports mentioned?

I mentioned the reflection photo; a reflection photo is of a person doing art, hitting a ball, swimming the butterfly. This person is in deep concentration; this makes a great photo.

Relationship photos are also needed on a spread. These photos are made up of two people. Think teacher/student, coach/player and teammates. These photos take place during teachable/coachable moments, breaks in games and moments on the sidelines. Adding these photos on a spread will increase the number of people covered.

Next, make sure photographers cover small and large groups. These photos add interaction. Normally these pictures are reactions, which is awesome. There will be cheering, excitement and maybe even sadness. These photos really add to the story.

Sometimes, relationship and interaction photos are difficult when working with sports such as golf, tennis or swimming. Photographers need to get creative. Shoot the bench or sidelines. Coach/player reaction is awesome during a tennis match. Players gathered to cheer on distance swimmers add excitement to swimming spreads. Shooting down the first base line and into the dugout will also add cheering players, a batter and maybe a scorer.

You’re not finished yet. Now that you have a spread with at least one reflection, one relationship and one interaction photo, you will need to make sure you tag all people for the index. And watch the spreads to make sure the dominant photo varies and covers each category.

Mike Taylor, CJE, sees things differently, and as a journalism specialist for Walsworth, he uses that creative edge to help yearbook staffs across the country put together the yearbook they dream about. A former award-winning yearbook adviser, Mike has been awarded the JEA Medal of Merit, CSPA Gold Key and Florida Scholastic Press Association Gold Medallion. Follow Mike on Pinterest at taylormjc.