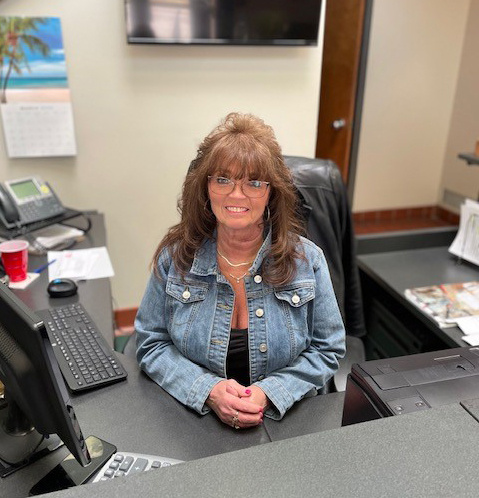 For the rest of this year, Walsworth will be featuring an Employee Spotlight series on its websites as part of the company’s celebration of its 85th anniversary. Walsworth’s people are our most important resource and the Employee Spotlights will give you a chance to get to know them better.

At Walsworth, I fulfill accounting duties, provide purchase order numbers and act as the front desk receptionist. Previously, I have worked in the Mailroom, Bindery and Shipping Departments as clerk or technician.

I would describe my day-to-day work as busy, busy!

I started 43 years ago on Nov. 12, 1979 with The Ovid Bell Press, Inc., and continued with Walsworth after the transition. Back in 1979, I was working at Sonic as a carhop. One of the managers from Ovid Bell was getting food and asked if I would like a job here and I applied. When I was growing up though, I thought this place was a telephone company!  What a shock to find out it was printing company. I have only held three jobs in my life beginning at 14 years old: Dairy Queen, Sonic, and Ovid Bell Press/Walsworth.

If I had a personalized coffee mug at work, it would say, “No Drama”

What I love most about my job is the people!!!

A favorite memory I have here was when I won Employee of the Year in 2007. 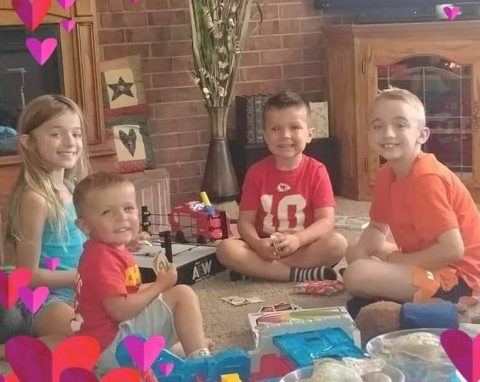 When I’m not at work, I enjoy spending time with family and friends, and I love working in my yard and spending time outdoors when it’s warm and hot. In January 2021, my sweet baby Riley (Shih Tzu) passed away. He was 16 years old and I miss him so much!

I love waterfalls, and I’m a big animal lover. If I ever won the lottery, I would take all the abused and unwanted animals in and love them and take care of them.

I have the most wonderful family. I have a son, daughter and four adorable grandkids! I also have a cat named Simba. He is a sweet little boy! I have two sisters and three brothers who all live in Fulton. I am a born and raised Callawegian, as I have spent my entire life here in Fulton.

As part of Walsworth's 85th Anniversary celebration, these Employee Spotlight posts were written and submitted by Walsworth Staff from all over the company, in order to give you a look at all the wonderful folks that make our company what it is.