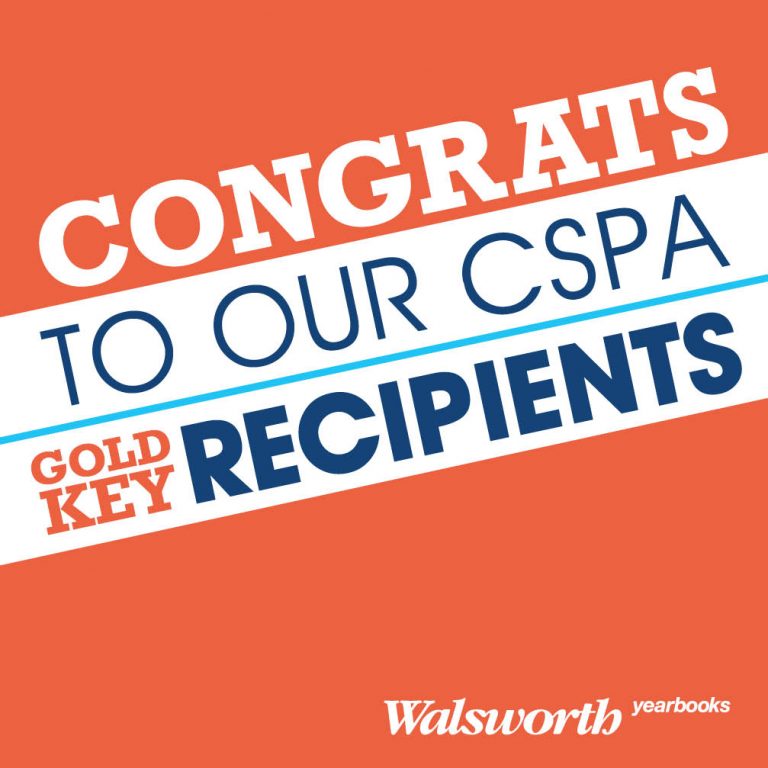 The Columbia Scholastic Press Association (CSPA) announced the recipients of several individual honors on Friday, which the organization will be presenting at its upcoming Spring Convention, March 20-22, in New York City.

Gold Keys are presented annually by the CSPA to those who have “demonstrated their support for excellence in teaching journalism and in student press advising.”

CSPA also announced that Pete LeBlanc of Antelope High School in Antelope, California, has been named this year’s winner of the Joseph M. Murphy Award for outstanding service to CSPA.

Also honored at this year’s CSPA Adviser Awards will be Melissa Falkowski from Marjory Stoneman Douglas, who was previously named the 2019 National High School Journalism Teacher of the Year.