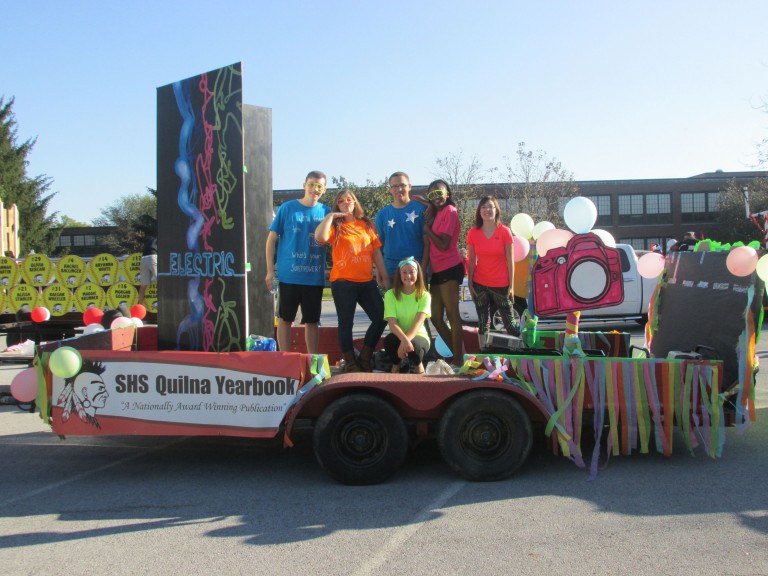 Schools were allowed to submit entries to the Marketing Contest on Walsworth’s Facebook page throughout National Yearbook Week, from Oct. 5-9, with photos and descriptions of their marketing tactics.

The five winners are: