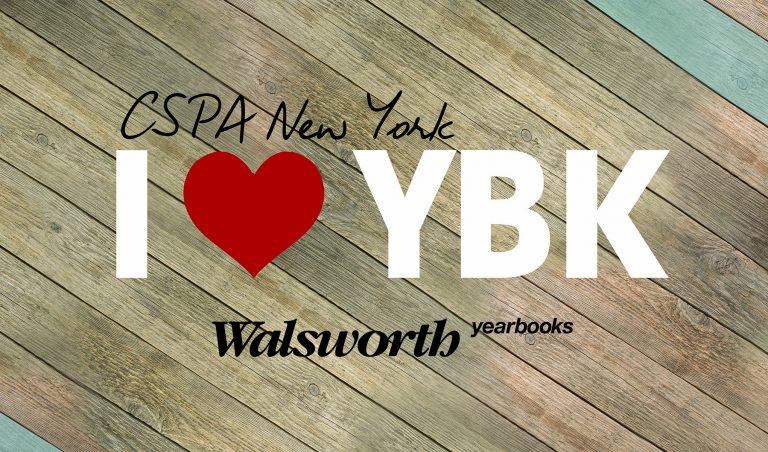 High school journalism students and advisers from across the country will be in attendance, as will Walsworth Yearbooks. Here are the highlights.

As usual, the Walsworth Yearbooks booth will be located in the Roone Arledge Auditorium in Lerner Hall and there will be plenty of reasons to swing by.

CSPA’s program of more than 350 educational sessions includes several Walsworth speakers, and Walsworth will also be sponsoring the Speaker and Adviser Hospitality Room.

Stay tuned to our social media channels, specifically Facebook and Twitter, next week to monitor how the Walsworth sessions are going.

On Friday afternoon, March 22, CSPA will cap off the convention with an awards ceremony where this year’s Gold and Silver Crown award winners will be revealed.

There will be 24 Walsworth Yearbooks schools vying for either a Gold Crown or Silver Crown. You’ll be able to find the results right here in the Yearbooks Blog shortly after the announcement on Friday afternoon.