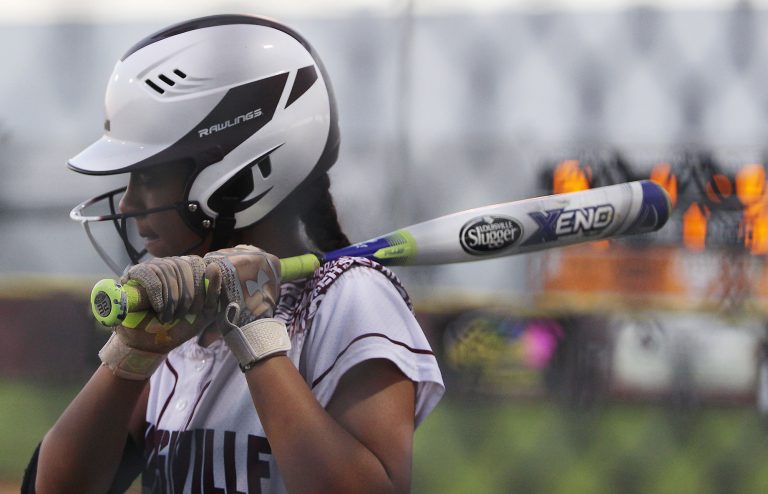 If yearbooks tell the story of the year, then some are published without an ending. A yearbook delivered to students in the spring may not include graduation, spring sports or prom. Having those events in the yearbook is just one reason many schools choose late summer or fall delivery.

Summer/fall yearbook delivery schools have special considerations, the big one being the culture of the school. Students who are used to getting their yearbooks and seeking autographs just before school ends may have a big mental hurdle to overcome. When considering a change to a summer/fall delivery book, the adviser, staff and school administration need to ask, what is best for the student body?

“It’s all about value,” said Robin Sawyer, adviser at First Flight High School in Kill Devil Hills, N.C. “If the consumer is going to spend $60 on this book, shouldn’t they get the most value? Should autographs supercede coverage?”

Rockridge High School in Taylor Ridge, Ill., has been a fall delivery book during the 28 years that Dan Davis has been teaching there.

“I do know that at first I thought it was crazy. I had only known spring delivery books. When I became an adviser, I suggested a change to spring delivery. I was told ‘absolutely not.’ Now I wouldn’t have it any other way,” Davis said.

The switch from a spring to fall delivery book was not difficult for the students at Manteo High School in Manteo, N.C., in 1996-1997. Sawyer was Manteo’s adviser then, and her staff put out a survey asking students if they wanted the book in the spring, or if they wanted it in August with the entire year in it.

“The kids overwhelmingly said, that’s the book I want,” she said of the August delivery.

The pivotal event that brought about the culture change at Manteo occurred when the softball team became the 1996 state champions. The team played and won the championship game after the last day of school.

“That team was heavily seniors, so that group of seniors never had a yearbook to remember that championship game,” Sawyer said.

The game and all spring sports were in the following year’s book – the 1997 yearbook. And a parent complaint made Sawyer rethink the yearbook concept.

“Start in the fall and finish it at graduation – that’s a yearbook,” she said.

How strong is the pro-summer/fall delivery culture at Manteo and First Flight?

When Sawyer left Manteo, the principal switched the yearbook back to spring. Sawyer said the students at First Flight still wanted an August delivery book. And the Manteo students who see Sawyer out and about complain to her about the spring book.

Sara Harris, the adviser for the 2004 and 2006 yearbooks at Hackett Catholic High School in Kalamazoo, Mich., said the culture change was easy at the school. As a parent and yearbook adviser, Harris wanted fall delivery so students would “have a full book that represented everything that happened during the year,” she said.

She talked to the 2006 seniors about having a yearbook that included their entire senior year, and for them it was important to include graduation and the Grad Bash, the all-night senior party following graduation.

“Once I had them on board, it was an easy sell,” Harris said.

Usually it is not the students who complain about getting their yearbooks in the fall. It is the parents.

“I still get complaints from parents who had spring delivery when they were in school. They worry about autographs. I tell them the lack of autographs is made up by having all school sports and events covered and that it’s what the students today want,” said Karen Yost, Mars Area High School in Mars, Pa.

Sawyer said she gets parent complaints, too. She said she hands out free autograph supplements during Field Day in the spring to the students who want them.

“The kids don’t care,” Sawyer said. “A few pass them around.”

While school culture plays a part in yearbook delivery, there are practical reasons for using summer/fall delivery. Coverage of the entire year is why most advisers choose a later delivery.

“I think it is very important to create a sense of unity and consistency of coverage,” said Davis. “The book is just about that year. We can include all spring sports, prom, and graduation without having a supplement or having to include coverage from two different years, which is really dated.”

“I think it is very important that the entire year be covered. We are a history book, a factual book, a social registry, and a statistic book. It’s important that we cover beginning to end,” said Yost.

Some schools do supplements to cover spring events.

Harris said she found four boxes of supplements from 2003 and 2005 in the yearbook room that had never been distributed.

Both Yost and Sawyer said they did not like spring delivery because it just added to the busyness at the end of the year. Both also said they like the way fall delivery lends itself to classroom instruction. Yost said it allows her more time to teach and to spend on layouts, while Sawyer said it works well with block scheduling and the semester break.

Sawyer, who moved from Manteo High School to the district’s new high school, First Flight, in 2004-2005, said 55 percent of the spring delivery yearbook was due before winter break. The book was finaled around March 15, about five weeks after getting a new staff at the semester. So, the new staff spent the next four weeks looking at proofs, and by the time they were proficient at what they were doing, the book was done.

A summer/fall delivery book does mean students and the adviser have to do some work over the summer, usually on proofs.

“It’s a small amount of time compared to the payoff of having the entire year included in the book,” Durnell said.