Photo by:
Alexander W. Dreyfoos School of the Arts 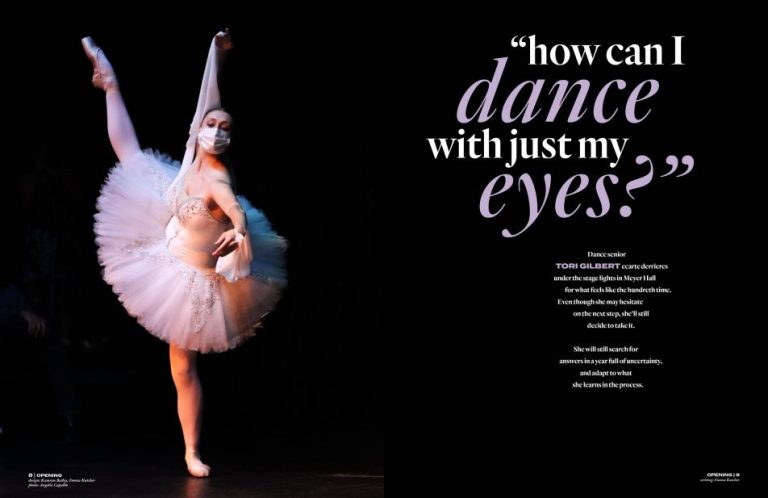 Photo by: Alexander W. Dreyfoos School of the Arts

The following 2022 yearbooks that work with Walsworth Yearbooks were named as NSPA Pacemaker Finalist:

The entire list of 44 Pacemaker Finalists as well as individual award winners can be found at the NSPA website.